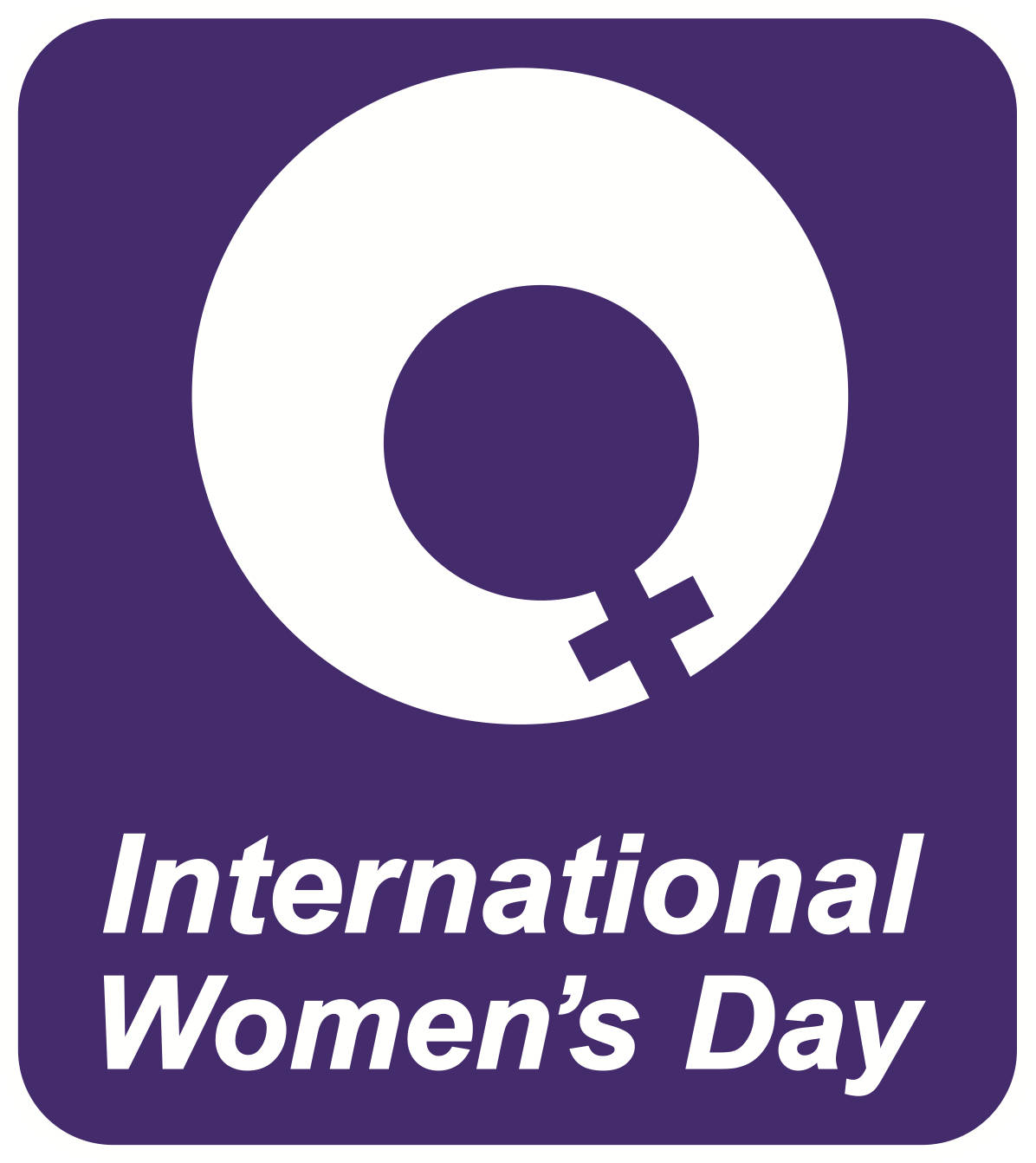 This International Women’s Day we wanted to take some time to celebrate the history of barbering and what it means to us to be involved in such a booming, exciting industry.

Our trade has a long history: dating back to 3500 BC when razors were found among relics of the Bronze Age. In ancient Egyptian culture, barbers were highly respected individuals. The art of barbering played a significant role across continents – shave art was utilized as a way to distinguish roles in society and wartime.

Barbering was eventually introduced to Rome in 296 BC and a morning visit to the tonsores became a part of daily routine. A young man’s first shave was considered an essential part of his coming of age ceremony.

A.B. Moler of Chicago established a school for barbers in 1893. It was so successful that it was rapidly followed by branches in nearly every principal city of the United States

It is a skill that is learnt and can be mastered by anyone who has the drive and passion to do so. Something the whole team at the Players’ Lounge possess.

In 1945 Mollie Edmonds was the first licenced female barber in the state of Texas. At this time barbering was still very much a man’s club – one she often wasn’t made to feel welcome in. Despite this, Mollie set up her own shop – Mollie’s Barbershop, which she ran for more than half a century.

By 1985 over fifty percent of barber students were women.

In most barbershops it’s quite common for women to be outnumbered by men, but not at the Players’ Lounge. We’re a team of all-star women from various different backgrounds, with an array of different talents. This combination of skills allows us to tailor our salon experience to ensure that we’re offering the best that the industry can offer.

We know we’re not breaking the mould. Women in barbering isn’t the most revolutionary thing in the world. But we do believe that being an all-women shop in a once male-dominated industry is pretty special. Each of us bring something different to the table with our different backgrounds and experience within the hair industry. With many of us having experience in women’s styling too.

This gives us the advantage of knowing the science of a haircut. We blend this into all we do at the Players’ Lounge. The male market is constantly growing and being able to apply such diversity to our work is extremely important.

One of the most exciting aspects about our industry is its constant evolution. There are always new skills, techniques and products to learn about. We spend a lot of time making sure that as a team we are take the time to keep on top of everything happening in the industry and keeping up to date with all that’s new in barbering and haircare in general. We do this by always supporting each other- sharing our ideas and knowledge to keep each other motivated.

It’s amazing to be able to come to work every day with a group of such talented and inspiring women in an industry that is only getting bigger and better. We uplift each other, we’re family. And that’s the best thing about being women in this industry today.

We use cookies on our website to give you the most relevant experience by remembering your preferences and repeat visits. By clicking “Accept All”, you consent to the use of ALL the cookies. However, you may visit "Cookie Settings" to provide a controlled consent.
Cookie SettingsAccept All
Manage consent

This website uses cookies to improve your experience while you navigate through the website. Out of these, the cookies that are categorized as necessary are stored on your browser as they are essential for the working of basic functionalities of the website. We also use third-party cookies that help us analyze and understand how you use this website. These cookies will be stored in your browser only with your consent. You also have the option to opt-out of these cookies. But opting out of some of these cookies may affect your browsing experience.
Necessary Always Enabled
Necessary cookies are absolutely essential for the website to function properly. These cookies ensure basic functionalities and security features of the website, anonymously.
Functional
Functional cookies help to perform certain functionalities like sharing the content of the website on social media platforms, collect feedbacks, and other third-party features.
Performance
Performance cookies are used to understand and analyze the key performance indexes of the website which helps in delivering a better user experience for the visitors.
Analytics
Analytical cookies are used to understand how visitors interact with the website. These cookies help provide information on metrics the number of visitors, bounce rate, traffic source, etc.
Advertisement
Advertisement cookies are used to provide visitors with relevant ads and marketing campaigns. These cookies track visitors across websites and collect information to provide customized ads.
Others
Other uncategorized cookies are those that are being analyzed and have not been classified into a category as yet.
SAVE & ACCEPT